Compulsory lawyer or When do I need a Lawyer?

Where people work together, it’s not always sunshine. In every company, there can be disagreements between employer and employee. Disputes arising from the employment relationship are particularly frequent, such as disputes about employer termination, salary payments, holiday entitlements, warnings or references. If there is no agreement in sight, the employee in particular is quickly faced with the question of how to proceed further, and also whether or not to engage a lawyer.

If the dispute is (still) in the out-of-court stage, e.g. if a letter to the employer is to be written and sent first, there is no obligation to engage a lawyer for this. Every employee has the right to settle his or her own labour law matters out of court. Whether this makes sense or promises success, however, is another question. To equate out-of-court with simple is a mistake that some people only become painfully aware of in subsequent court proceedings: Labour law is always highly complex. The right “steps” must be taken even in the out-of-court area – and possibly even deadlines must be met, otherwise a negative result is pre-programmed at the latest before the labour court. Anyone who is already represented here by a specialist lawyer for labour law does not take such a risk. On the contrary: the chance of resolving the dispute without legal proceedings increases in most cases. 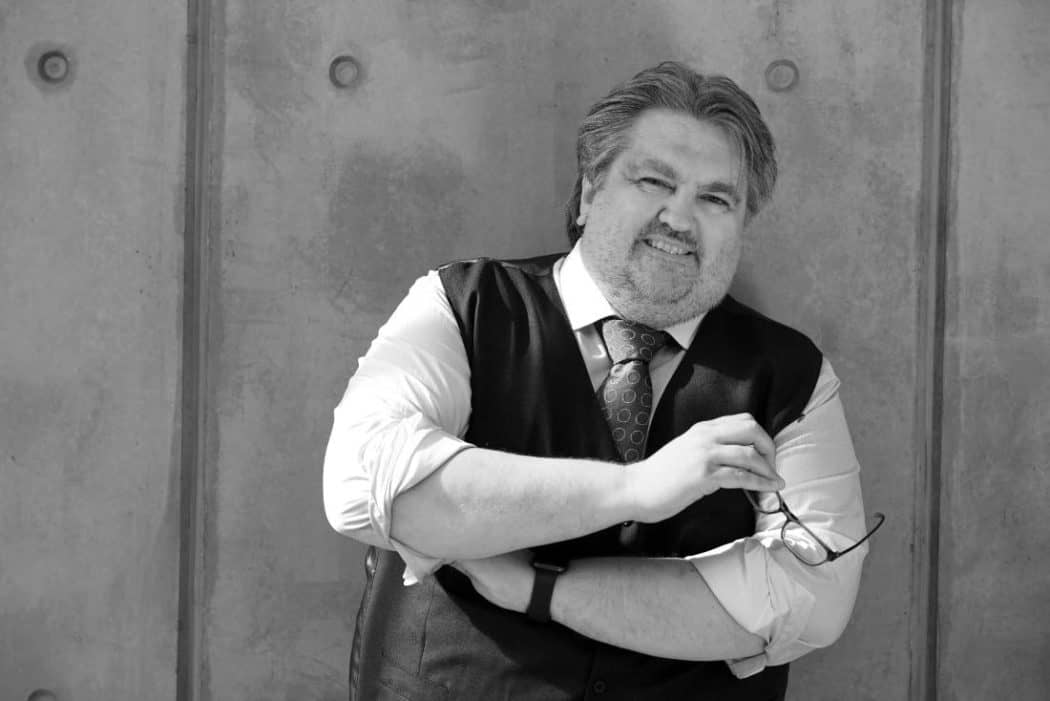 However, representation by a lawyer or a representative of the employers’ association or the trade union is mandatory before the Regional Labour Court as the second instance.

In the third instance before the Federal Labor Court, the obligation to be represented by a lawyer is mandatory. Such proceedings can only be conducted by a lawyer.

The recommendation already made for out-of-court proceedings to seek legal assistance applies all the more to court proceedings before the Labour Court, even if the parties are not legally obliged to do so. A specialist lawyer for labour law has knowledge of the very extensive labour law judiciary law as well as the relevant specialist literature, which a normal employee (or employer) hardly has at his disposal. In addition, he or she is familiar with the tactics of litigation and can skilfully avoid the numerous pitfalls that can ruin a case. The legal layman is often unaware of the legal and tactical circumstances. In particular, most people are unaware of the fact that in labour court proceedings the court does not clarify the facts of the case ex officio, but only takes into account what the parties also present and possibly prove. Anyone who does not present or prove enough in this case will basically lose the case with often serious professional and economic consequences, especially for the employee, even if he is actually in the right!

Representation by a specialist lawyer for labour law already in the first instance is therefore advisable in any case.