At least two parties must be involved when we speak about employment: the employee on the one hand and the employer on the other. The term “employment” incorporates both the social and the legal relationship between the two parties.

In a legal respect, employment exists when an employee and an employer enter into an employment contract. The respective contract may be concluded verbally or in writing.

The so-called Nachweisgesetz (Act on Recording the Conditions governing an Employment Relationship) has been in force in Germany for the last 20 years. It prescribes that the employer must conclude a contract in writing with each employee who will be employed for longer than one month. In case of disputes, it is much easier to establish the facts of the employment if a written contract exists. These facts usually being working hours and pay, but also at what time the working day starts, overtime rules, holidays, illness and break times. In court proceedings, the employee and the employer often disagree on what individual rules were actually agreed upon. The Act is supposed to prevent such differences of opinion from the start, or at least help to determine which party is right. 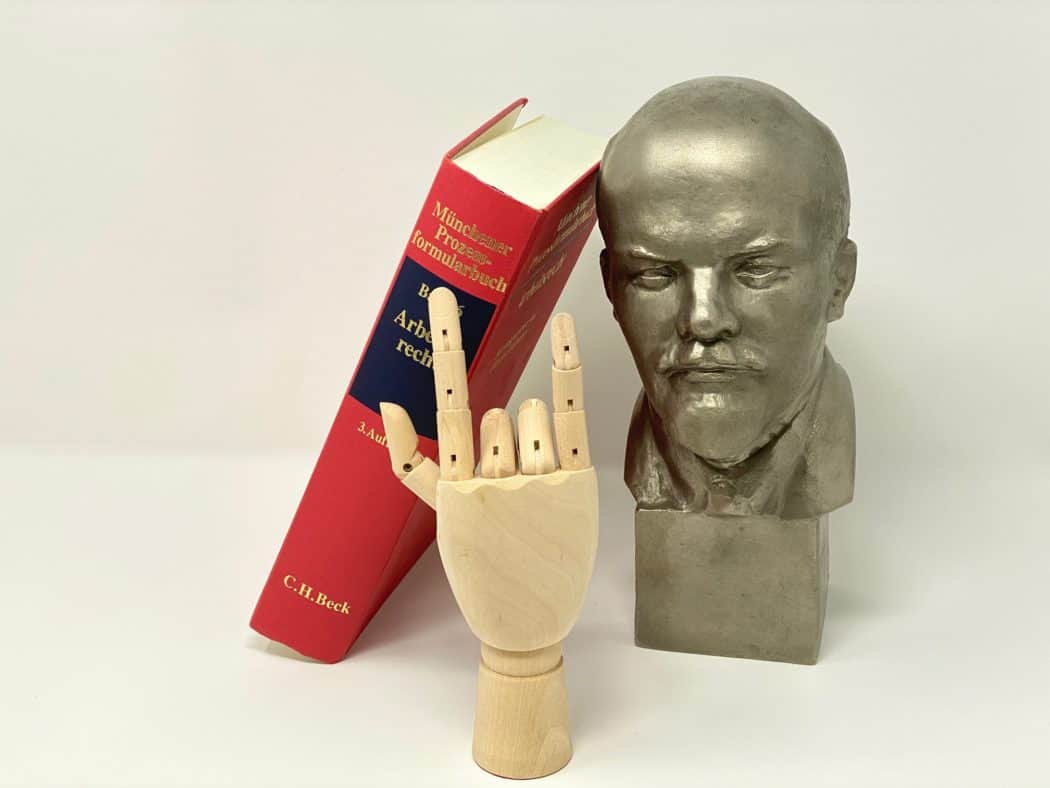 However, despite the Act, it is not always necessary to conclude a written employment contract. Instead, contracts are also deemed valid if the contracting parties only have a verbal agreement. Casual jobs that will not last longer than one month, for instance, are not subject to the Act.
The situation for longer term employment is different: The Act prescribes that such employment must be agreed upon in writing, but the employment is still valid even if this does not happen. Initially, this looks like a contradiction in terms, but serves predominately to protect the employee. Because without a (valid) employment contract, the employee would not be in a position to assert any contractual (wage or salary) claims. Or in more simple terms: No money without a contract. Therefore a contract that was only agreed verbally contrary to the provisions of the Act is still valid so that the employee actually has a claim against the employer.

Most people agree that standard employment refers to what the general public sees as typical. The exact definition of “typical”, however, is a controversial matter. The following criteria are considered to be characteristics of standard employment:

Accordingly, employment that fulfils at least one of the following criteria is deemed to be atypical:

In recent years, not only as a result of increasing globalisation the working world has evolved immensely and the end is not yet in sight. There has been a particularly strong increase in so-called atypical employment while the share of standard employment continues to decline. Therefore, the question arises as to whether “atypical” employment has not actually become the norm. This knowledge allows us to understand why there are so many different descriptions for the generic terms of standard and atypical employment. The way people interpret these terms depends not only on where the person comes from – in terms of social, economic or legal background – but also whether the term is being used on a German, European or even global level.