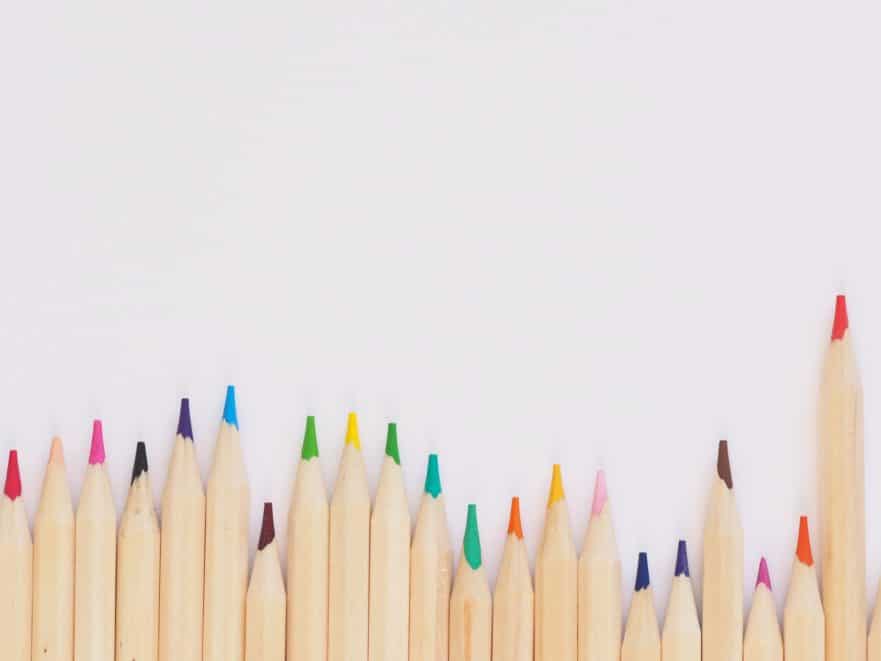 In legal terms, the company practice is a legal institution recognised under customary German labour law.

A company practice is defined as the circumstance that an employee can derive rights or legal entitlements for the future from the regular repetition of certain acts or conduct of the employer. The employer can therefore bind himself or herself for the future through his or her conduct or in the long term through repeated conduct – for example in the granting of benefits and privileges. If there is a company practice, voluntary benefits by the employer become obligations under the employment contract, which the employer can no longer easily avoid unilaterally.

Claims arising from company practice in the employment relationship 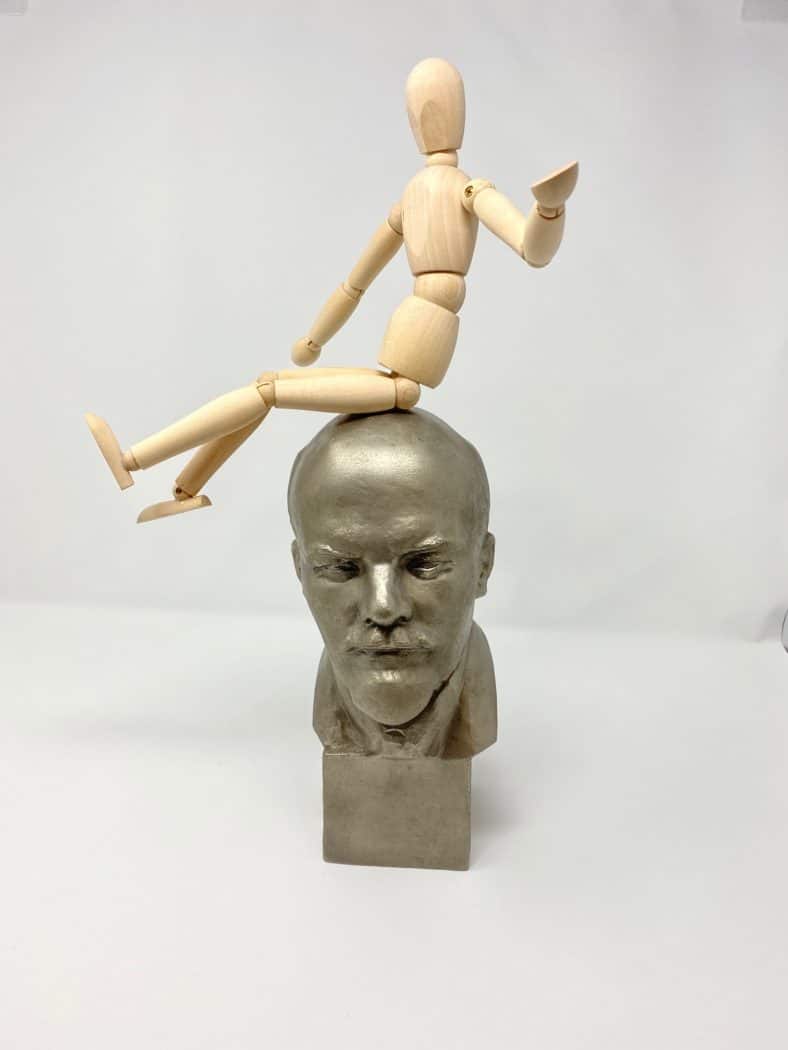 Christmas bonus – the origin of the company practice

The classic company exercise is the Christmas bonus in the following simplified constellation:

After three years, the employee’s own entitlement also arises for the future.

Legal and factual requirements of the company practice

In addition to a so-called circumstance moment or circumstance factor (unreserved performance of an action or granting of a service), the time moment or time factor (regular repetition) must always be present.

In the case of Christmas bonuses, for example, a company practice arises if the employer pays it for three consecutive years without a voluntary reservation. According to case law, the employee may then trust that the Christmas bonus will also be paid in the fourth and fifth and subsequent years. The company’s practice gives rise to an employment contract entitlement – but without a written provision in the employment contract or an amendment to the contract.

According to the case law of the Federal Labour Court, the emergence of a company practice is not excluded even if any amendment to the contract must be made in writing in the employment contract by means of a so-called simple written form clause. Even by applying more complicated formulations such as a double written form clause, the jurisdiction of the Federal Labour Court can no longer be completely and safely excluded.

Application of the company practice in favour of newly joining employees

In accordance with §§ 133, 157 BGB, new employees are also generally entitled to the company practices in force at the time the contract is concluded. They therefore benefit equally irrespective of their length of employment. An express agreement for this is not required. However, an individual contractual exclusion of newly joining employees is permissible if it is objectively justified.

Termination of the company practice

Once a company exercise has been completed, it is extremely difficult for the employer to get rid of it.

1. termination by notice of change

In such a case, the employer can, for example, give notice of termination with notice of change. This would then terminate the employment relationship under the previous working conditions (including company practice) and then continue it under the new conditions (without company practice). Sounds simple, but it is not. This is because every change of notice is a termination notice – albeit with the offer to continue the employment relationship under changed (worse) conditions – and the employer needs the same kind of good reasoning as if he were giving the employee a completely normal notice.

The amendment agreement is the most elegant solution for the employer. But: Why should an employee simply sign a worse employment contract?  In these cases, the amended employment contract comes very close to a simple salary waiver. Therefore, such contracts are signed by employees themselves only in small businesses and in insolvency.

What at first sight reads very funny can be the “salvation” for employers. For example, according to the new case law of the Federal Labour Court, an existing company practice can be replaced by a new company practice that is less favourable for the employee even without an amendment agreement or an amended termination notice. The simplest example: The employer does not pay a Christmas bonus for three years and no one objects.

A Christmas bonus that has not been paid for three years, which was previously paid on the basis of company practice, without employees objecting. However, this is subject to the condition that the employer clearly expresses his will to change the existing company practice.

However, the Federal Labour Court has now stopped another “trick” by the employers’ side:

Termination of an existing company practice by a so-called contrary company practice. In this case, the benefit (e.g. Christmas bonus) to which the employee has a folding claim in itself is only paid by the employer under the express reservation of voluntary action and is then ultimately not granted at all.  Here the Federal Labor Court has seen a violation of § 308 no. 5 BGB and no longer permits such a procedure (BAG dated March 18, 2009 10 AZR 281/08).

Also interesting:
Termination because of Corona – What to do?Duration of entitlement to unemployment benefit 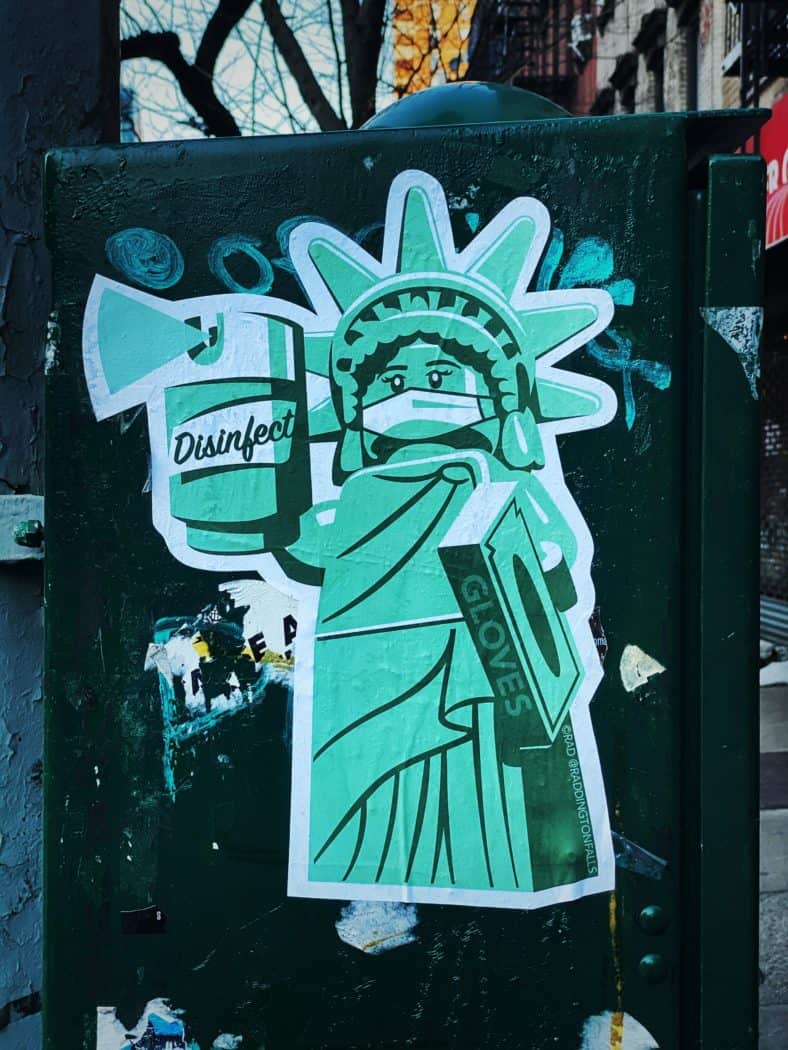 Termination because of Corona – What to do?Duration of entitlement to unemployment benefit/ Unsplash.com

The coronavirus has a strong impact on the entire working environment. We are currently receiving numerous inquiries on this topic every day and we notice that there is a lot of uncertainty.

⏩ On this page we have summarised the most important questions on the subject of termination due to corona.

⏩ In addition, we have collected the most frequently asked questions for employees, employers and works councils on labour law and Corona and published the corresponding answers in a separate section.